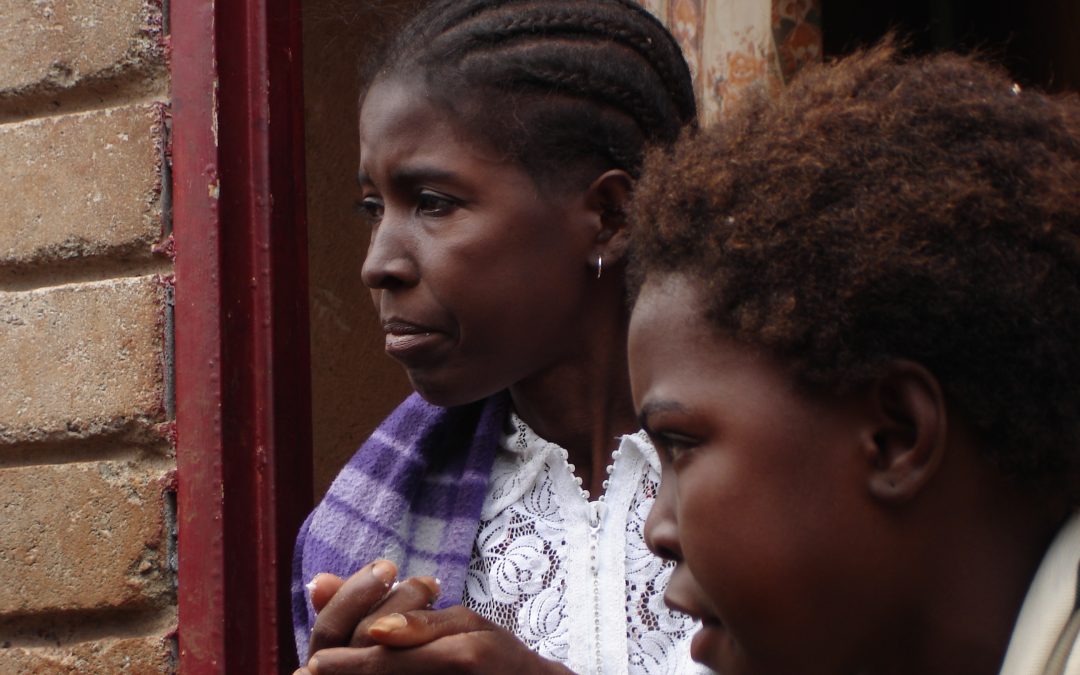 IN THE TIME OF AIDS.

Each project we do begins in a special way. This began in 2003 travelling with 2 Rotarians in the northern region of South Africa, Swaziland and Botswana to see Rotary projects for people with HIV/AIDS and for me to present our Dying At Home program. I was invited to return in 2004 with one of our team, Kathy Dansie to teach and record the Dying At Home Program (previously named Home Hospice) by Sr Sally Duigan. We trained 100 participants at Mootketsi near Tzaneen in the Limpopo District of South Africa. We were greatly assisted by a participant, Lutendo, who readily understood and appreciated the benefits of our program and translated and explained when needed. Sr Sally grasped the benefits of the program for people dying of AIDS in remote rural villages.

Our volunteer trainees were wonderful young people, a few already infected with HIV, who enthusiastically grasped the teaching and potential of this program and realised that they could be instruments of change to restore understanding of how to care well and return people to a compassionate response.

Our study and mentoring made us aware of the impact of AIDS, people’s desperate poverty, poor shelter, no sanitation, starvation and lack of water in villages. We learnt that often it was mothers who were dying of AIDS in a desperate situation often abandoned by all except perhaps a child carer because of the terror AIDS presented to community.
In addition, because this simple Dying At Home Program is about restoring community by bringing people together to care for a dying loved one and their family carer, we dared to believe Dying At Home Program could restore some community togetherness. 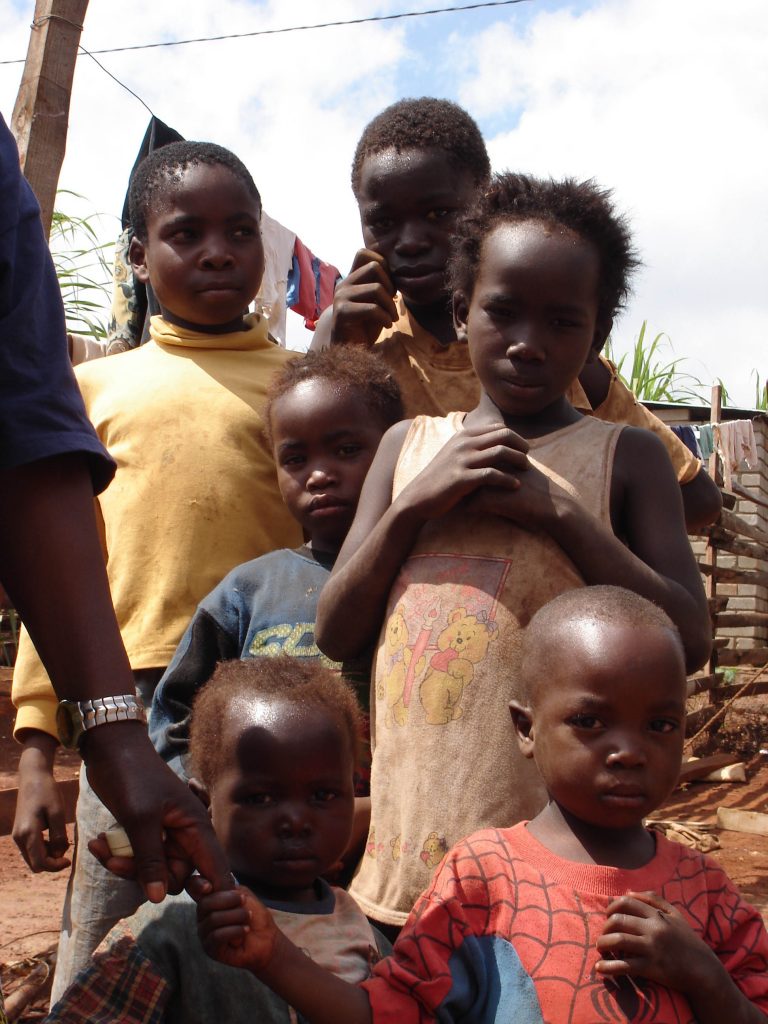 We produced multiple written and pictorial handouts addressing physical and psychological problems. The illustrated booklet Free Medicines, was greatly appreciated by family Carers as they now had ways (in this area there were no medications available at all for pain etc.) they could relieve their dying loved ones suffering.

In 2006 I was invited by Sr Sally to return with our team, Gerard Manion, Kathy and Anthony Mannion (videographer). We conducted training programs for 100 participants in different regions of Limpopo District. Anthony recorded our training sessions and produced videos as future teaching materials. During training we travelled with participants to their villages and worked alongside them. A brilliant idea of Kathy’s was to bring donated wool from Australia and teach knitting of blankets. This simple measure brought family and neighbours together again. Fear was reduced, people were dying at peace in the embrace of their family. 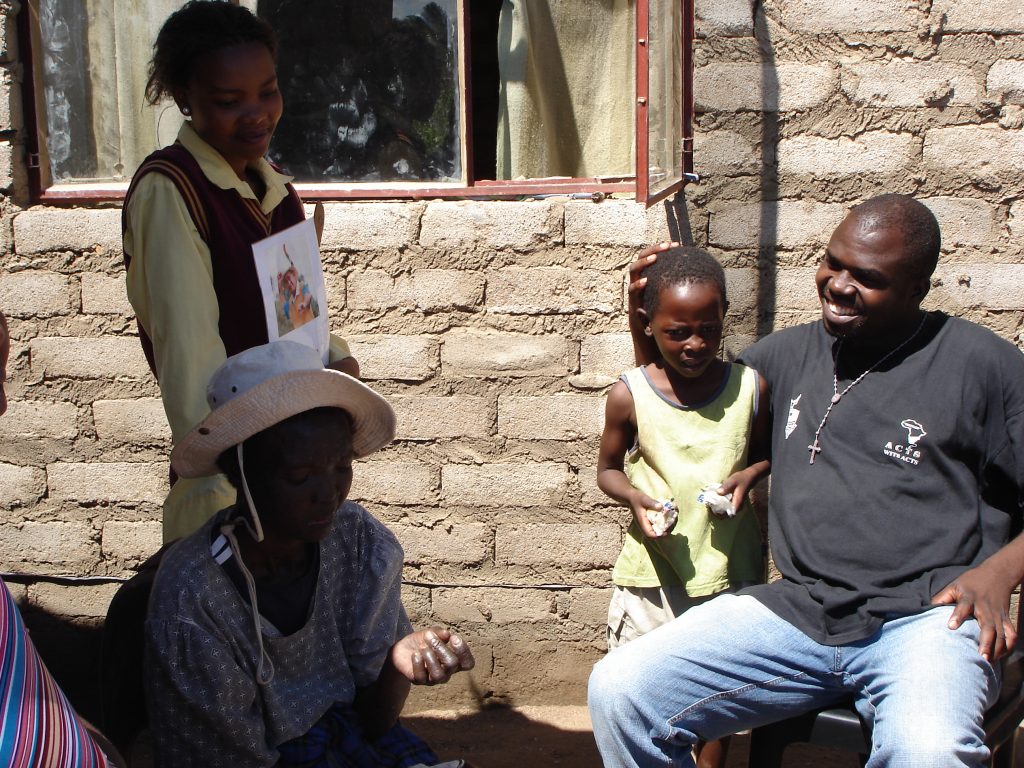